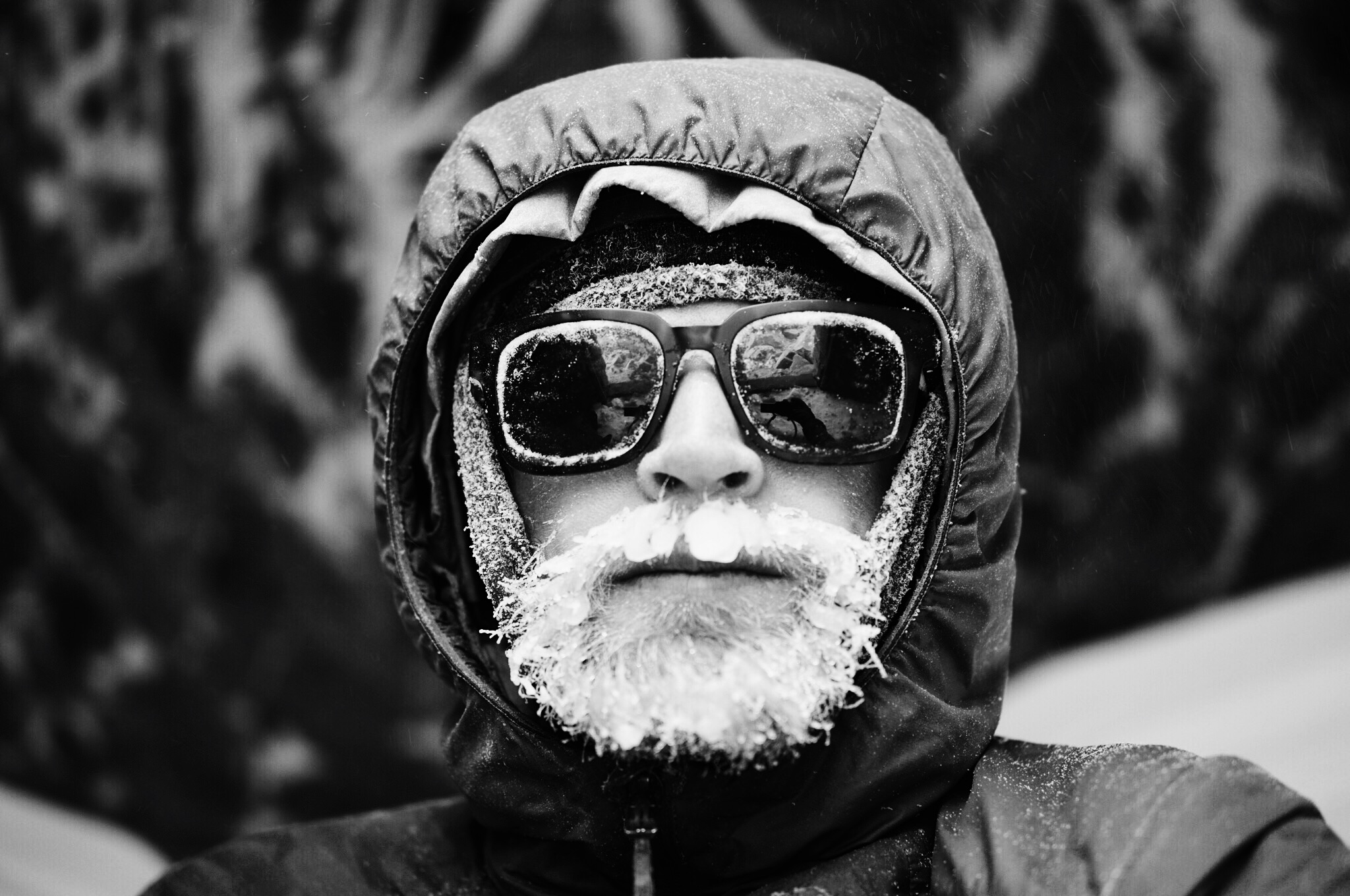 He’s done great things, but has found a way to reflect on all it has taught him. Joe is a mountain athlete, writer, coach and photographer, living in Colorado. He’s raced in some of the most competitive events around the globe and has also pursued local, self-powered adventures around Colorado. Notably he linked all of Colorado’s fourteen thousand foot peaks in 31 days, self-powered and self-supported by bike and on foot starting and finishing at his home in Gold Hill.

Born in the UK and moving to France as a 6 year old, Joe’s entry into running came from an interest in backpacking and climbing. What started as a more utilitarian tool to cover more terrain and ‘explore wild places under his own power,’ transitioned in 2007 to an enjoyment for the ultra running experience. With only one race under Joe’s belt, he placed first at the Caballo Blanco Copper Canyon Ultra. However, it was the holism community vibe and opportunity to experience culture and land that drew him into the sport over the competitive nature of it.

It was around this time the sport of ultra running popularised and attracted sponsorship.Joe was amongst one of the early waves of talented trail enthusiasts who stepped into a unique way of life – that involved international racing and frequent travel.

This conversation includes the discussion of:

* His early obsession with the minimalist mindset, and how running fitted into that aesthetic.

* The grounding nature of buddhism & eastern philosophy to cool the fire – the mind & emotions.

* The evolving concept and opportunity for the sponsored endurance athlete.

* The cost of international racing and the growing pains it created in other areas of his life.

* Returning to his roots and to embarking on the Tour de 14ers. 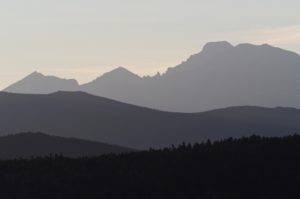