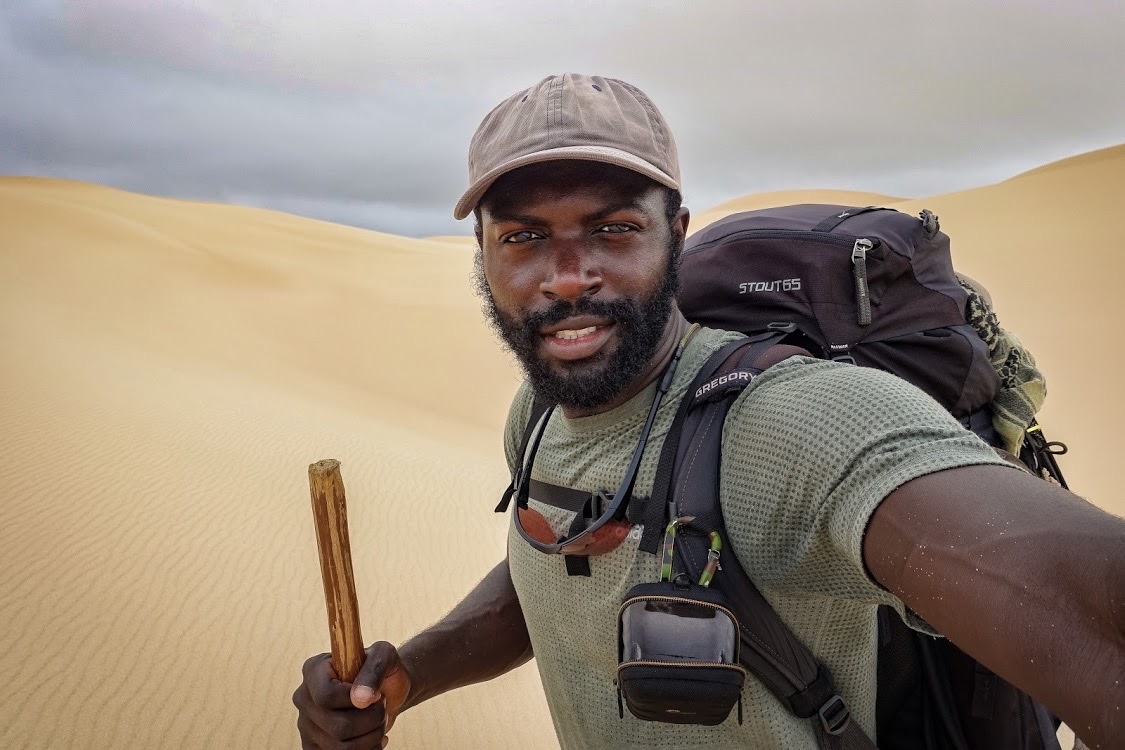 This is a story about adventure, breaking the mould of expectation and learning how to navigate through fear – the fear of others and yourself.

Mario was born in the Turks and Caicos Islands and moved to a small village near Stuttgart, Germany after turning 1. His memories of the first decade of his life included looking different to everyone else and embracing the outdoors. He returned to the Caribbean with his Mum and brother and a new set of challenges were created. This time he looked like everyone else, but his behaviours set him apart and it took sport to find a sense of belonging in a place he wanted to call home.

With hard work and the sense of structure that was fostered in his early years of life, Mario became a talented track and field athlete, representing the Turks and Caicos Islands. We discuss the blending of the German and Caribbean cultures that fostered his skills, mindset and curiosity for high performance and exploration.

We explore the role of the Black Panther in his journey and dive deep into his two year voyage where he covered the length of Africa from South to North… entirely by foot and kayak….That’s 12,000 kilometers that would take him through South Africa, Mozambique, Malawi, Tanzania, Kenya, Uganda, Ethiopia, Sudan and Egypt.

Preparation for the trip took nine months. He had to plan out his shelter and consider how to survive in any terrain, whether forest, desert or even mountains. Mario’s training involved a 15 day hike from Toronto to Montreal — which also happened to be the first hiking experience of his life.

When Mario encountered difficult physical and bureaucratic situations, it was the people of Africa who helped him maintain his spirit to continue the journey.

This conversation looks at the flexibility of the mind that is required for feats of endurance in unfamiliar settings; why he loved Sudan so much, the partnership of an Italian stranger, being arrested in Malawi & handcuffed for three nights, being shot by rebel tribes in Mozambique, the come down post expedition and the importance of diversity in the outdoors and exploration.

You can learn more about Mario via his website http://www.mariorigby.com/

← PREVIOUS: 15. Mark Healey - Big Waves, Bullying & Meditation NEXT: 17. Diana Ryall - a masterclass in career advancement, gender & cultural diversity: from the first female leader of an IT company (Apple) in Australia →