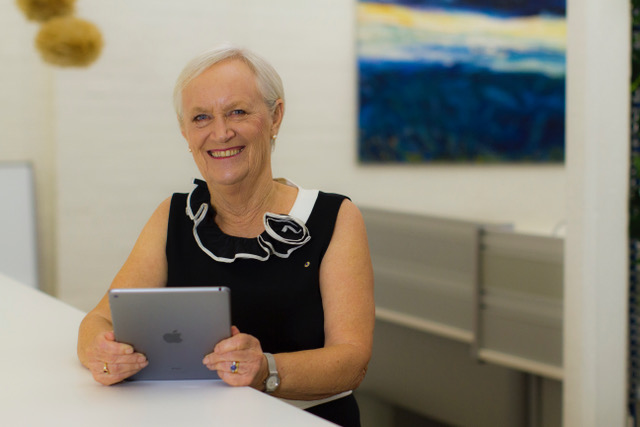 17. Diana Ryall – a masterclass in career advancement, gender & cultural diversity: from the first female leader of an IT company (Apple) in Australia

What a privilege to host Diana Ryall on the podcast. She is a slam dunk guest in that she has a wealth of experience, credibility, mastery in storytelling and provided a stream of practical advice. I highly recommend this conversation!!

By way of brief bio, Diana Ryall was the Managing Director at Apple Australia from 1997 to 2001. While holding this position, the company was recognised by Hewitt Associates as “Employer of the Year”. She has been innovating and disrupting the workplace for more than 30 years. She is not afraid to speak up and is well-known for her efforts to challenge people to think differently and to bring equality and cultural change to the workplace.

Diana shares her trajectory and tales from high school maths teacher, becoming a mother of two boys, shifting into computer programming and the journey into the MD role at Apple Australia (which was not smooth sailing).

She is an ambassador for Honour a Woman, Good Return and Dress for Success Sydney, and sits on the Industry Advisory Group for Victorian Police. As a breast cancer survivor, Ms Ryall supports the National Breast Cancer Foundation, and is a key spokesperson for International Women’s Day and is committed to a number of charitable and philanthropic causes.

To find out more about Diana – https://dianaryall.com.au/