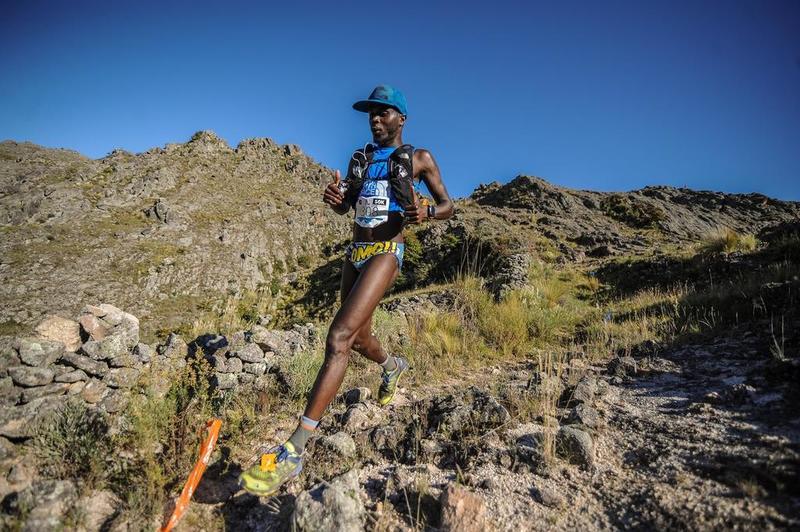 Coree comes onto the podcast and chats all things Eco Challenge, The World’s Toughest Race Fiji. Specifically what it was like to be part of Team Onyx, whose mission in the race went beyond the race experience itself. The team was participating with a purpose to represent the African American, as well as the LGBT community. The team comprised of record-holding ultramarathoner, Coree Aussem-Woltering, skilled ultra-endurance mountain biker Samantha Scipio, former Navy SEAL and Crossfit gym owner Chriss Smith Jr and former Div.1 NCAA football player and filmmaker Mikayla Lyles. Leading this team of trailblazers was seasoned adventure racer and former Marine Clifton Lyles.

We discuss how the team formed, how they prepared for the challenge, what was their team strategy – considering they only met one before the race and how was their experience. It truly is a masterclass in leadership and teams.

Fast forward to 2020, Coree, has had his entire race season cancelled and decided to channel his fitness and passion into a fastest known time attempt on the Ice Age Trail. It is a historic footpath which runs through the state of Wisconsin, US. It took him 21 days, 13 hours, 35 minutes to run the 1,147 miles — smashing the previous record by some five hours. It wasn’t smooth sailing and Coree talks about the challenges and the fundamentals of focusing on 10 seconds at a time as a way to endure the hardship. Impressively Coree used his footsteps to raise over $50,000 for small business and those devastatingly impact by Covid-19.

Coree is as much known for his Speedos and positive attitude as he is for his stand-out running ability. His coach once told Trail Runner Magazine he’s never heard Coree make an excuse, and if he could bottle up Coree’s work ethic and perseverance and sell it, he’d be a billionaire. Coree began his running career with the 400m and 800m distances, which he ran from middle school through college. He was en route to becoming a professional triathlete, when he discovered ultra running.

Coree and his husband, a professional skydiver, live in Ottowa, Illinois (#CornfieldCowboys). Coree champions diversity in the outdoor world so that everyone can find a role model who looks like them. He is keen to break stereotypes in adventure sports.

← PREVIOUS: 22. James Lawrence, the Iron Cowboy - Defy Logic but Don't Quit your Day Job NEXT: 24. Tashi and Nungshi Malik - Indian Twin Climbers, the strength of WE thinking until it prevents growth. →