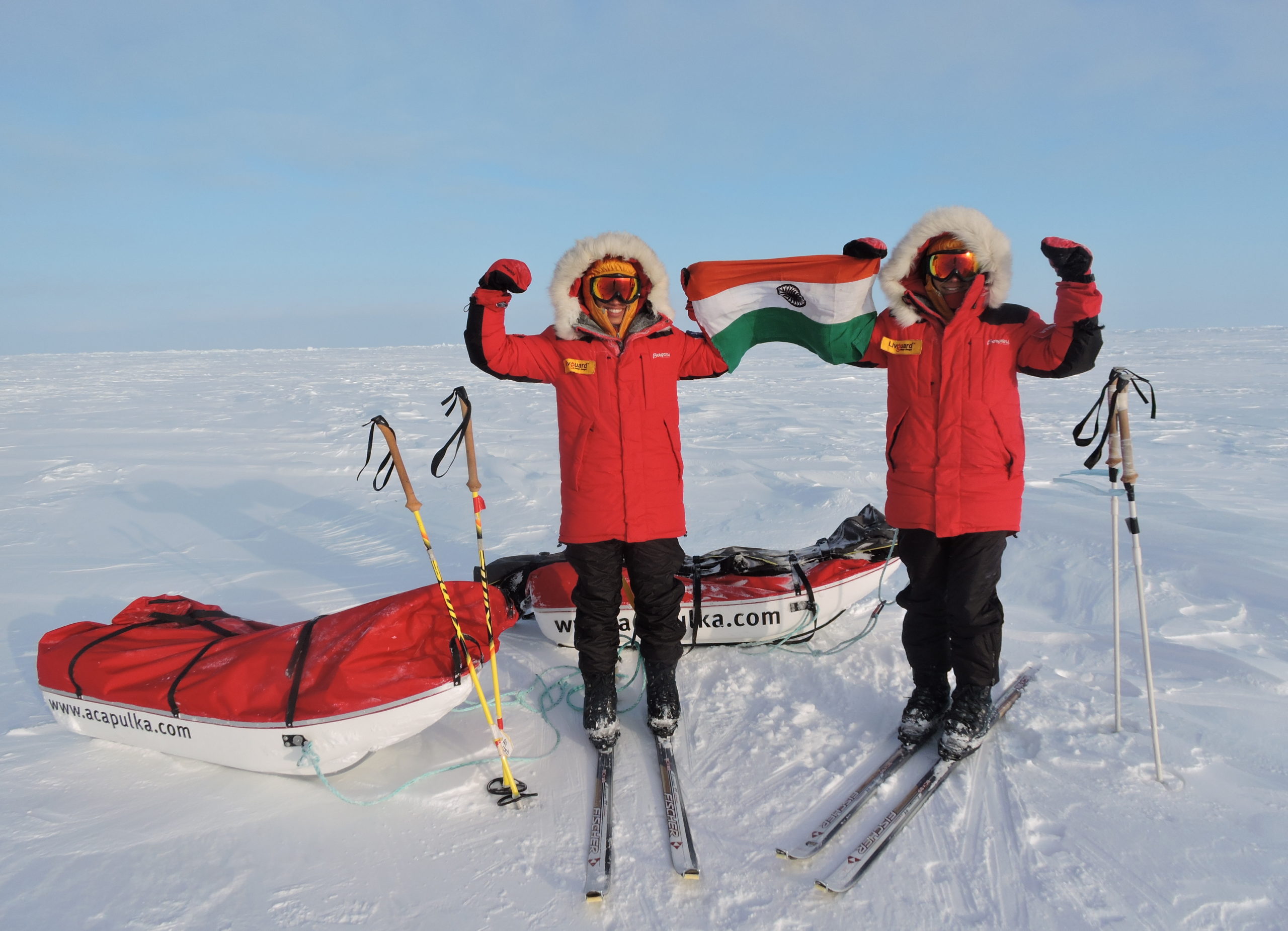 “Bonds that are built when you share the most dangerous moments together are the strongest.”

Nungshi and Tashi (also known as Nash & Tash) are powerhouse twin sisters from Northern India. At the age of 23 they became Guinness World Record holders for the youngest people (and first twins) to complete the Explorers Grand Slam (climbing the world’s seven highest peaks including Everest and skiing to the North and South Poles).They have won several awards including the Nari Shakti Puraskar in 2020, this is the highest award for women in India.

In September 2019, they were selected and led team India ‘Khukuri Warriors’ in the World’s Toughest Race. A global adventure race that pitched 66 teams of top adventure athletes from 30 nations against forces of nature and against each other traversing 671 km of rugged Fijian landscape, ocean, rivers, lakes and jungles using dozen adventure activities. They became the first and only South Asians to participate in this global adventure race.

They have a Certificate in Peace and Conflict Resolution from School of International Training in Vermont, USA. In 2015 the twin sisters graduated in Sport and Exercise from Southern Institute of Technology, Invercargill, New Zealand.

Hope you enjoy!! Don’t forget to subscribe and share this conversation if you found it to be of value. 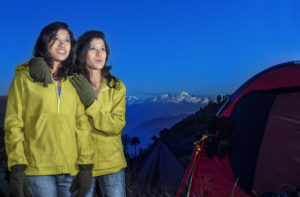 ← PREVIOUS: 23. Coree Aussem-Woltering - when the collective WHY elevates self leadership (Team Onyx, World's Toughest Race) NEXT: 25. Brian Finestone: The Business of Adventure - Risk, Reinvention and Living in your Dream Job. →