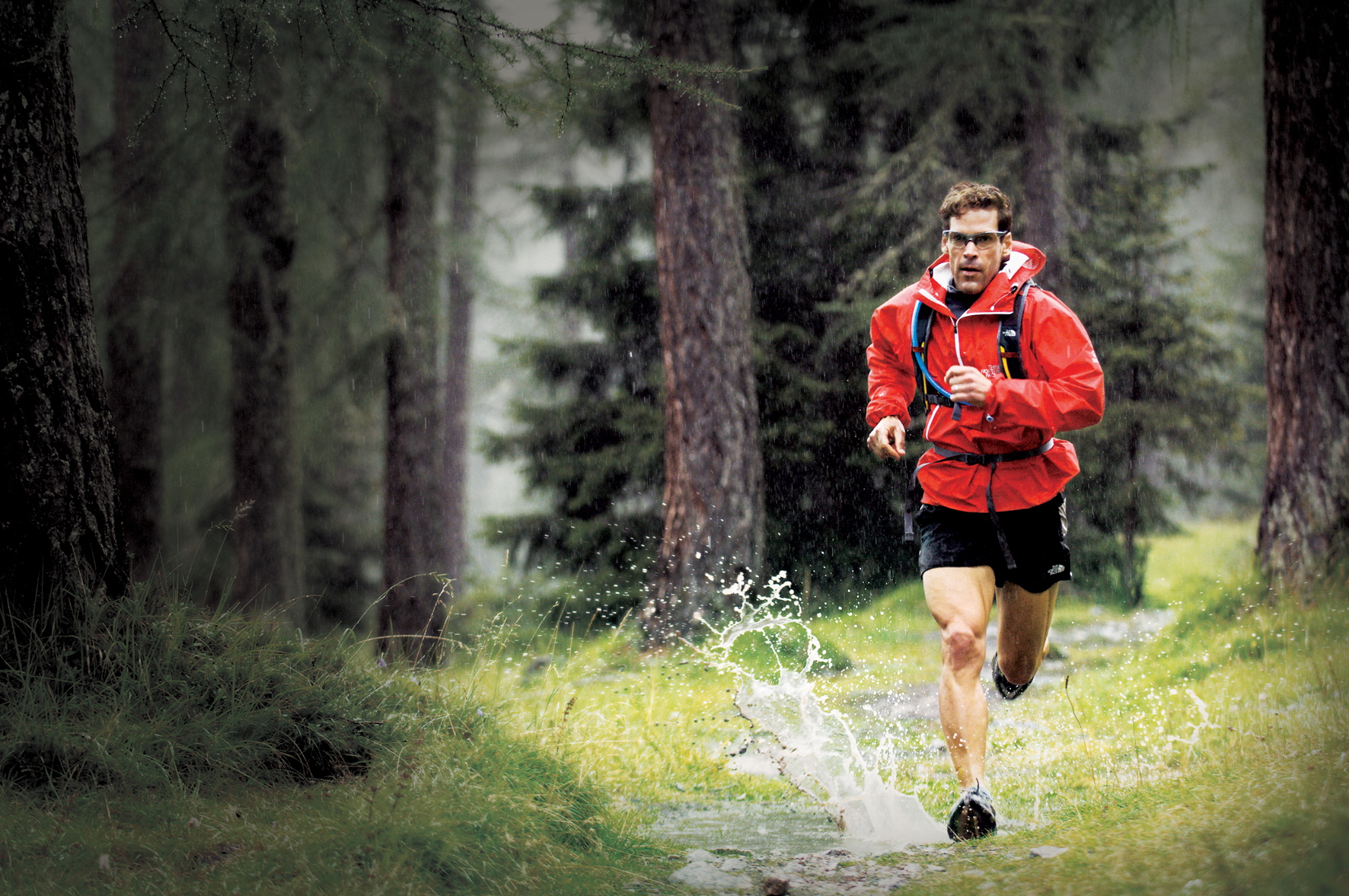 Dean is the OG of ultra marathon running and the epitome of someone who has had the time, breadth of adventure and ability to intellectualise the running experience.

Dean is the reason that many people know what an ultramarathon is and the instigator for many people to give one a try. TIME magazine named him one of the “Top 100 Most Influential People in the World.” Men’s Fitness hailed him as one of the fittest men on the planet. Stan Lee, of Marvel Comics fame, called him, “A real superhuman.” An acclaimed endurance athlete and NY Times bestselling author, Dean Karnazes has pushed his body and mind to inconceivable limits.

This conversation highlights his humility, deep refection, self-awareness and empathy. We discuss the effect on covid-19 to the running community – for race organisers; runners and outdoor brands: the bad, good and hopeful. Dean generously shares his fears and the disappointment in not being able to see his family in Greece and Australia. 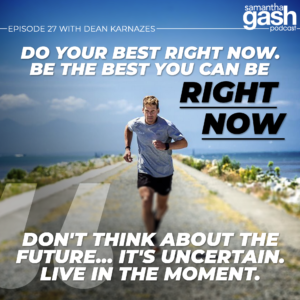 Among his many accomplishments, he has run 50 marathons, in all 50 US states, in 50 consecutive days, he’s run 350 continuous miles, foregoing sleep for three nights. He’s run across the Sahara Desert in 120-degree temperatures, and he’s run a marathon to the South Pole in negative 40 degrees. On ten separate occasions he’s run a 200-mile relay race solo, racing alongside teams of twelve. His long list of competitive achievements include winning the World’s Toughest Footrace, the Badwater Ultramarathon, running 135 miles nonstop across Death Valley during the middle of summer. He has raced and competed on all seven continents of the planet, twice over.

If you enjoyed this conversation please don’t forget to subscribe, rate, review and share!!! It means so much!!