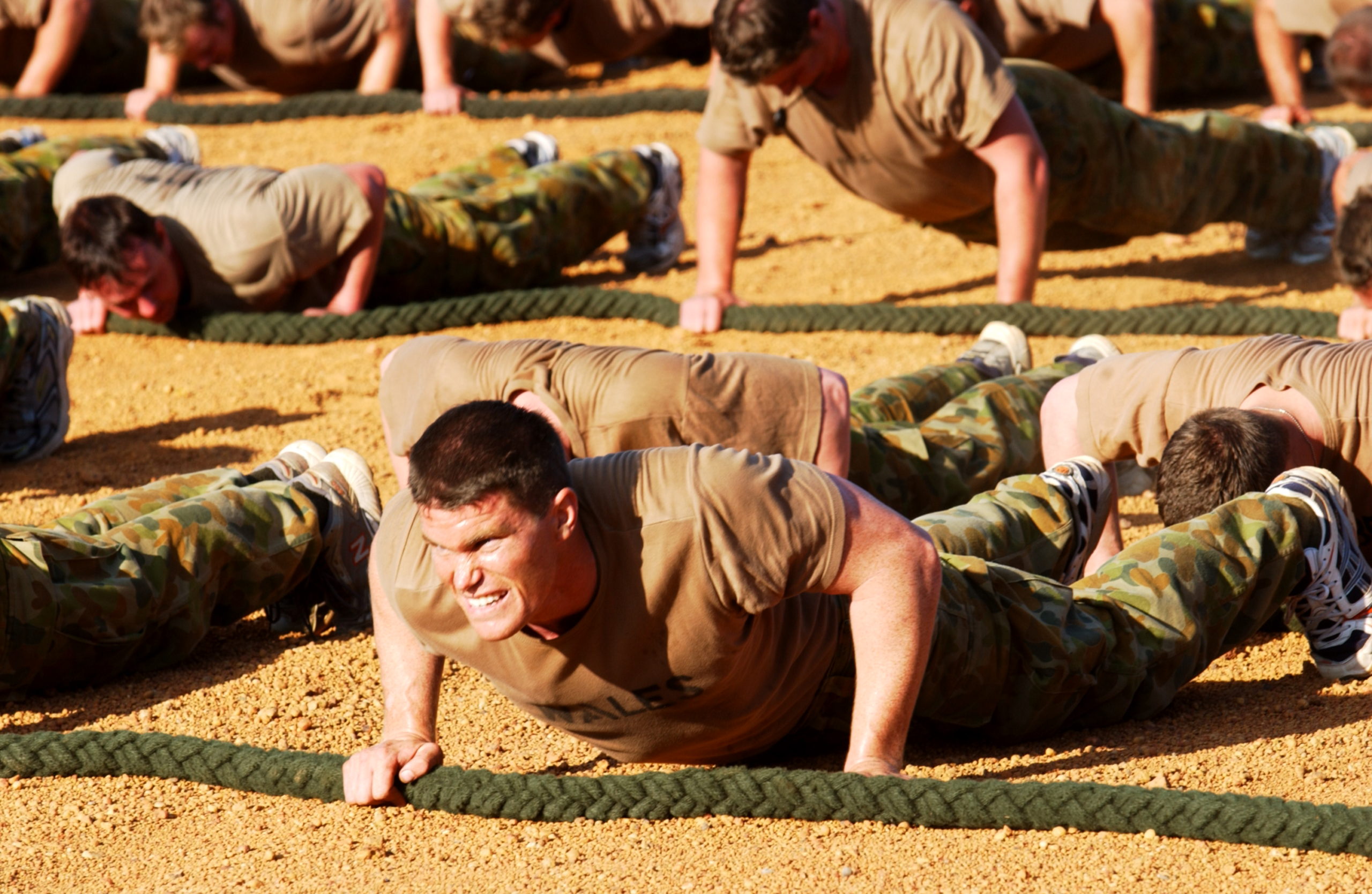 For episode 30, I have interviewed a man I consider to be the best TRANSFORMER I know. Someone who has gone from the being a Troop Commander with the SAS, a graduate of the Wharton School of Business, Consultant at McKinsey & Company, starting his own tough luxury fashion label ‘Kill Kapture‘, compelling and in demand Keynote Presenter and Author.

He also happens to be my husband and we recorded this podcast after spending over 100 days in stage 4 lock down in Victoria and on the final day of a 2 week quarantine in Perth. So that is a lot of intense time in each other’s company. I am not going to lie, we are both worn – physically and mentally from this year. We also have discovered so much about each other and our conversations have deepened through this period of uncertainty. 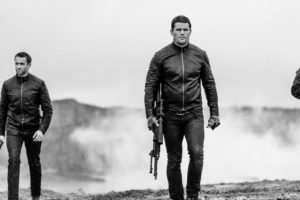 Mark grew up in the red dirt of West Australian mining towns in the Pilbara. After deciding he wanted to join the SAS in high school, he embarked on a career in the Australian military that would eventually lead him to the battlefields of Afghanistan. As a Troop Commander in charge of 30 elite soldiers, Mark’s role was to lead combat missions against senior enemy commanders, deep behind enemy lines. Through this unique and harsh environment, Mark developed his skills in leadership, teamwork and high performance. Undoubtedly he encountered high stress situations where personal and team performance means the difference between life and death.

Transitioning out of the military he went back to the bottom of the totem pole as a student at the Wharton School of Business. Both a fish out of water and well out of his depth, his humility and capacity for growth grew rapidly in this environment. 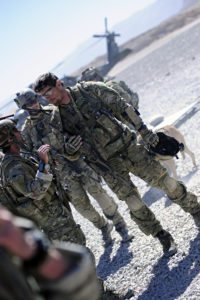 Warning: in the final 10 minutes there is a sensitive discussion around a historical sex abuse incident. 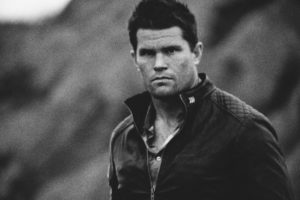 “You can increase your chances from remote to good by the accumulation of tiny incremental efforts over the years and focusing on what you can control.”

“The minute you get to the top of your game the clock is ticking for your obsolescence.”

← PREVIOUS: 29. Megan Hine: 'Mind of a Survivor' - what the wild has taught one of the world's best known wilderness experts NEXT: 31. Mark Mathieson: the psychology of soldiers and the impact of combat →