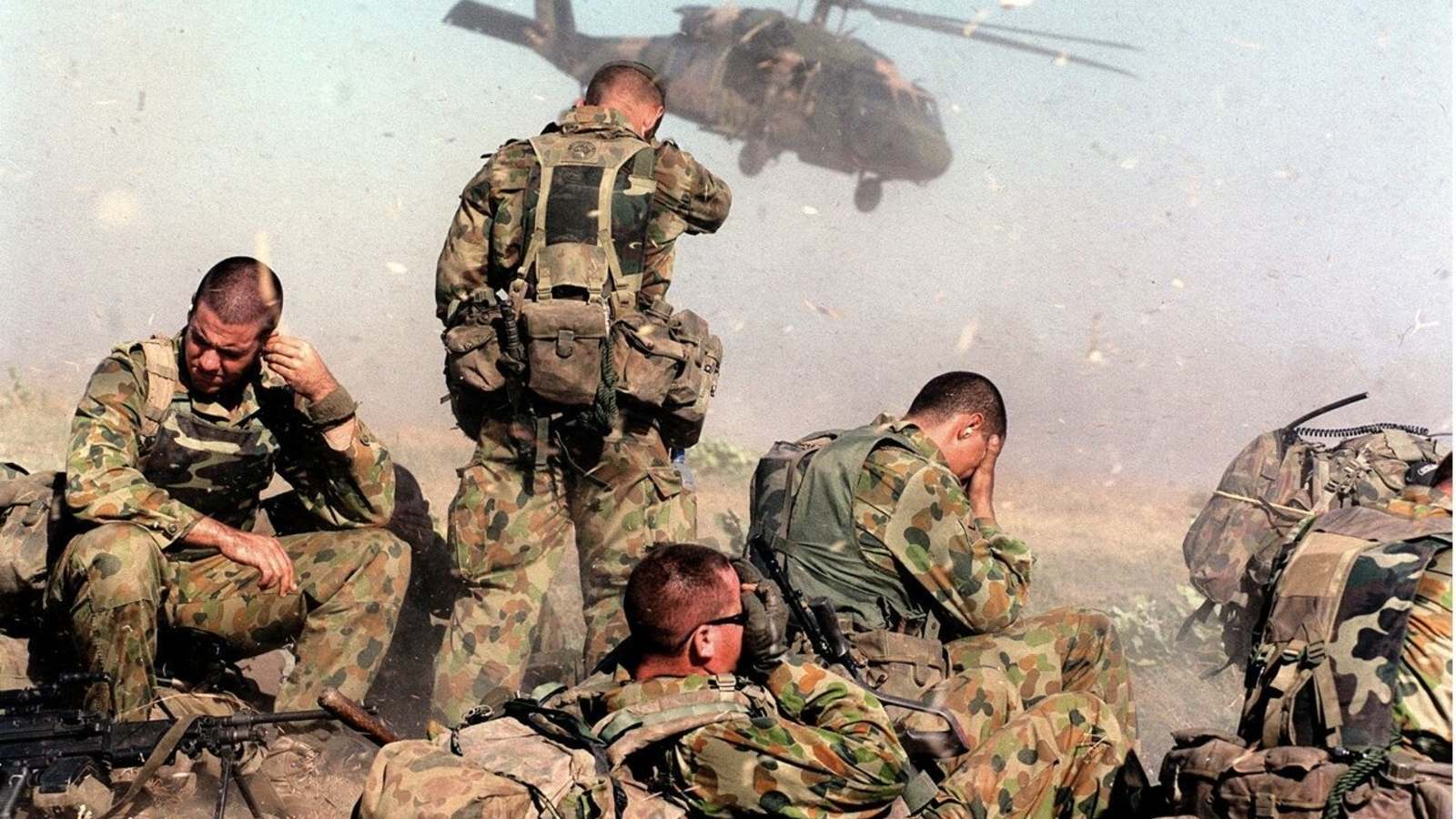 “To pretend that we didn’t know people were burning out, becoming dysfunctional and most likely that was collectively happening across the Command – was at the best naive and at the worst it was intentional neglect.”

Mark is a registered Psychologist and over the past 20 years has worked in some of the strangest, harshest and least ‘clinical’ environments on the globe. This includes working as a former SAS regimental psychologist who deployed to Afghanistan six times and now founder of ‘Psyched Up’ – an industry psychology leader supporting individuals, organisations and communities in extreme environments. This includes working as the psychologist on set on reality TV shows such as Survivor and SAS: Who Dares Wins.

This conversation is an inside look into the minds of combat soldiers. Mark discusses how war can fundamentally change a human. Moreso how repeated combat can impact one’s moral fabric and lead to a challenging transition when a veteran returns home from deployment. 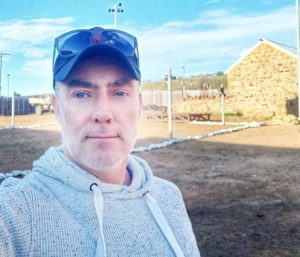 Not exclusively we discuss:

Other areas of Mark’s work include:

← PREVIOUS: 30. Mark Wales - 'The Transformer', Former SAS Troop Commander: how to improve remote chances & the potency of trust. NEXT: 32 and 33: Rich Roll (part 1 & 2) - Path towards Healing, Redemption and Wholeness. →