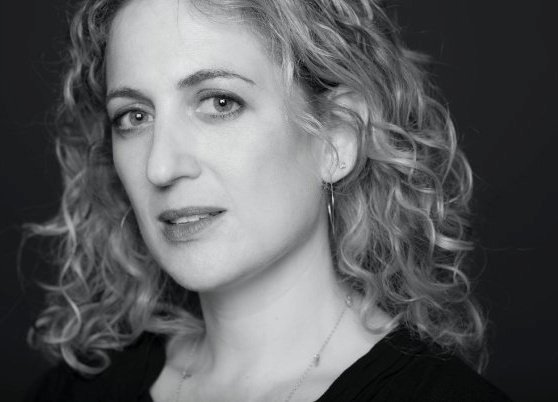 Jennifer Steinman is a critically acclaimed Award Winning filmmaker with over 20 years experience. She is drawn to social documentaries (e.g. DESERT RUNNERS, MOTHERLAND & SHELIA E) and has a powerful ability to tap into the heart and emotion of a story. We explore what characters & stories she is drawn to; how she chooses her projects – examining her notion of ‘ease versus pushing a boulder up a hill’ and why she got into the film making industry. She shares her personal journey of motherhood – which includes falling pregnant with a sperm donor only 7 days after her first attempt! As well as the impossibility of staying in NYC as a single working Mum, and her return back to her family roots in Berkley. There’s lots in this episode from the process of shedding materialism to pursuing the career you want.

Jen began her career as a staff Editor at CBS, both in New York and San Francisco. Her work has aired nationally on ABC, PBS, Discovery, National Geographic, Sundance Channel and many other television networks. Her films have been accepted into many major film festivals including Tribeca, Rotterdam, and Sundance. She won a Telly Award and has been nominated for an Emmy® Award for Outstanding Achievement in Editing.

This conversation also celebrates a decade since she filmed DESERT RUNNERS. We go behind the scenes into the film – from a filmmaker perspective – of what it was like to follow & film four everyday runners (including myself) as they cover 1000kms across the driest, windiest, hottest and coldest deserts on earth. Desert Runners was named by the Huffington Post as one of “The Top 10 Documentaries of 2013.” The film screened to sold-out audiences at IDFA and was selected “Best of the Fest” at the Edinburgh Film Festival. It won the Audience Award for Best Documentary at both the Vancouver International and The Hamptons International Film Festivals, and Best Cinematography at the Woods Hole Film Festival.

We discuss Jennifer’s feature directorial debut ‘Motherland’ – which explores the timeless subjects of grief and healing. When six women from the US – all of whom have experienced a devastating loss – and travel together to volunteer with children in need in South Africa. This film had its world premiere at the South by Southwest (SXSW) Film Festival, winning the prestigious Emerging Visions Audience Award. The film went on to win several other best-of-festival awards and was voted by fans to return to SXSW in 2012 for an Encore Screening.

← PREVIOUS: 3. Bec Wilcock, The Modern Day Wonder Woman who shares insights as a Nike Coach, Ultra Athlete & Mum NEXT: 5. Jarryd Byrne, Dancings very own 'Gordon Ramsay' who has a big vision for incorporating dance into schools →