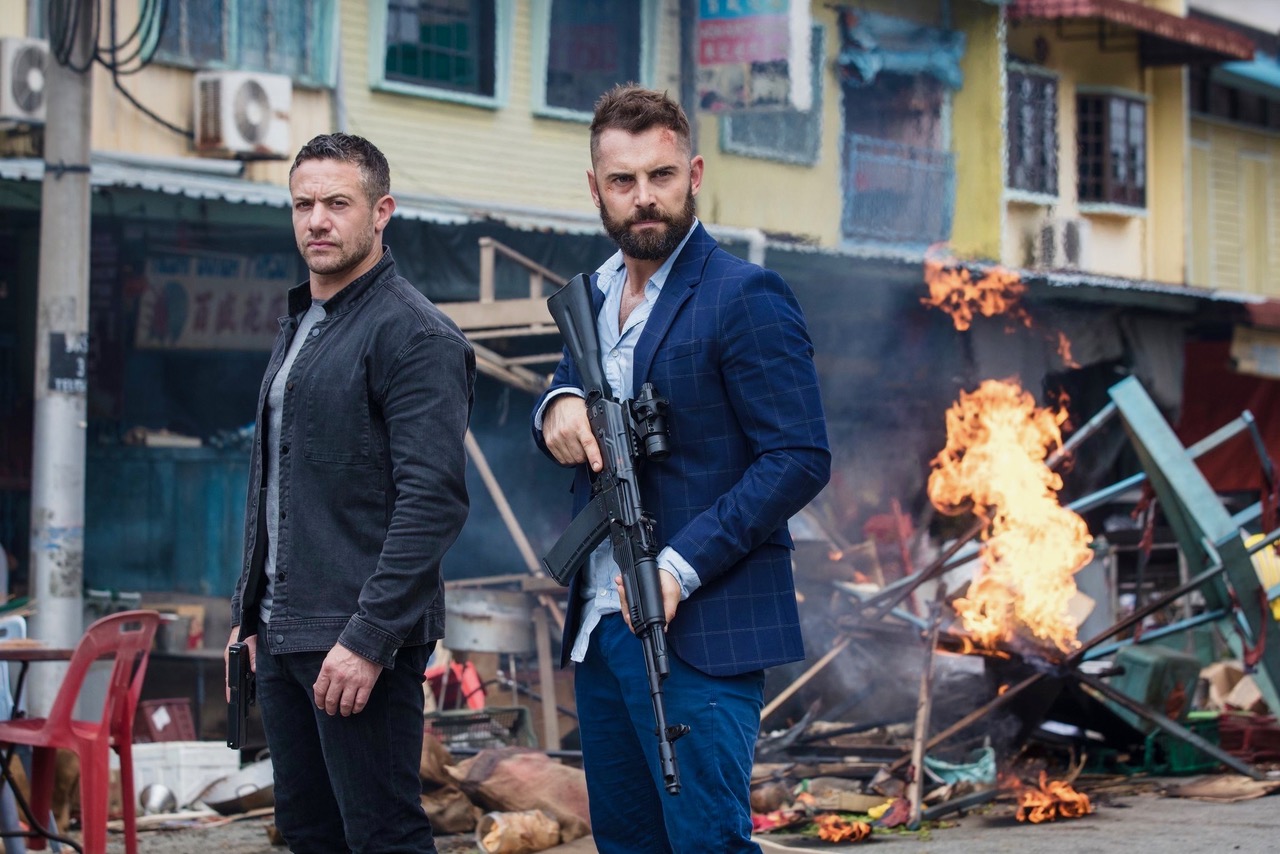 Dan is one of Australia’s leading actors and television presenters, with a career spanning over 22 years. Strike Back, Neighbours, The Bill, Infini, Dancing with the Stars, Wild Boys and City Homicide are just some of the shows you would may have seen him on. He has travelled the globe for his craft, pushed the boundaries and been on the hunt for growth. He poignantly states: “I now view collaboration as king and must remain king. Where ego will isolate, spirit will collaborate.”

He shares how Covid-19 has allowed him to be in the one spot and focus on being present to his family and also to himself. Viewing the time as a blessing as he can be immersed in the baby bubble mode with his five month old son. Dan is intelligent, highly reflective and generous in how he shares his insights.

There are many nuggets of wisdom for those pursuing career paths that are highly competitive or where the odds are stacked against you. He emphasis that successful actors and individuals are not ones that wait for work to come to them, that you need to use every opportunity to create and develop.

This conversation discusses the evolution of his career and what it truly means to commit to a craft where the metrics are not defined and are also subjective. Dan is a weapon of an athlete!!! He’s an example of someone who makes the most of ALL available hours in a day, training for triathlons & Ironmans at a high level and also working as an actor.Dan admits the pitfalls of trying to pursue both simultaneously (e.g. when he first moved to LA and was training like a pro athlete – resulting in a skinny physical frame, not ideal for the military/DEA agent roles he was auditioning for.)

We speak about the value and challenge of method acting, preparing for his role in Strike Back and how confronting it was to film in Joran in the midst of conflict in the Middle East. We discuss his relationship with the veteran community in Australia and abroad, and the support they have given him through his role in Strike Back. 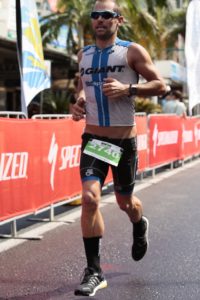 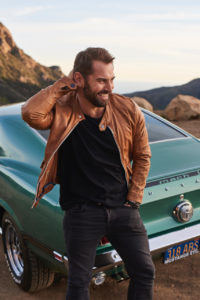 ← PREVIOUS: 5. Jarryd Byrne, Dancings very own 'Gordon Ramsay' who has a big vision for incorporating dance into schools NEXT: 7. Dr Anoop Mahajan, India's atmospheric chemist who leads expeditions in Antarctica →