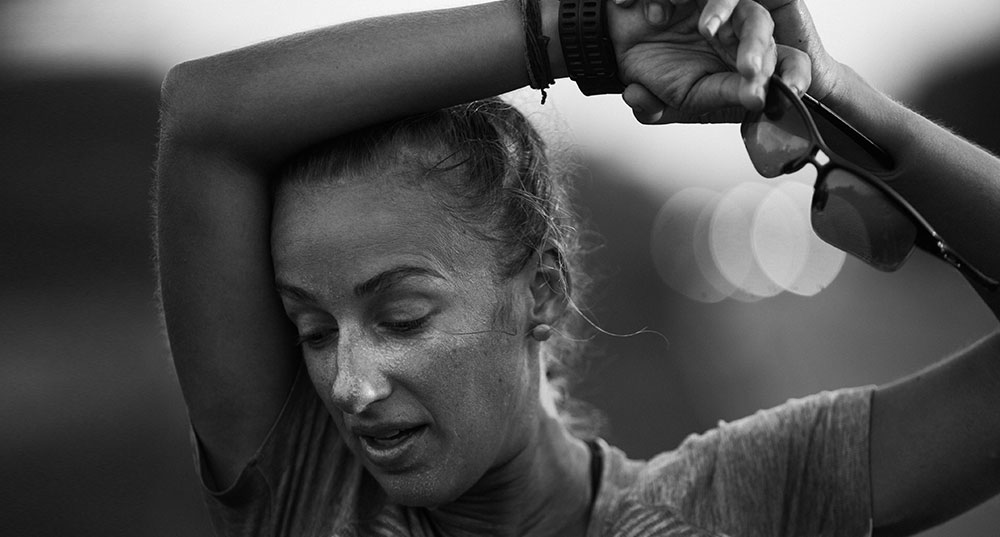 I condensed a large number of extraordinary adventures around the world into two short years. Then in 2011, on a mountain top in Leh Ladakh India, I swore to myself I would never do an endurance challenge that was just for myself. Here I was running 222kms nonstop through the Himalayas. I was battling hypothermia, intense nausea and delirium and I had 4 of my friends from Australia and the United States fly over to India to support me in my goal.

I suddenly felt challenged by their commitment to go above and beyond for me, when my motivations were definitely more I focused. My previous reason for running no longer connected with me and I believed there was another way I could approach this desire to run long.

During my travels in India after the race I became fascinated by it’s country and culture. It was then that a very loose version of running across India came into my mind. It wasn’t till three years later after I had run 1968kms across South Africa’s Freedom Trail to raise attention and funds to the high cost of feminine hygiene products in sub-saharan Africa, that I felt ready to put the architecture in place to bring Run India to life.

Alongside the world’s largest non-for-profit organisation World Vision, I would spend two years going back and forth to India. I had to meticulously plan the biggest project and expedition of my life. A solo run across India, over the course of 77 days where I would cover 3253 kilometres to understand the unique challenges that children face when accessing education.

In any endeavor that is beyond your past experiences and perhap skill set, it’s imperative that you bring in the support of a diverse team to collaborate and work with. I had 12 friends all with unique skill sets that flew to numerous points across India to help orchestrate, support and bring the Run India Campaign to life.

One of those people was Steve Young who I had met three years earlier in the lead up to my run across South Africa. With a months notice, he ended up joining me in South Africa to capture that journey. Our friendship grew over those 32 days and I couldn’t imagine a better person to document Run India than he.

Unintentionally Steve became the only person in the team to be physically by my side from day 1 through to day 77. Initially, his role was to capture the journey which would include the challenges, the stories of hope from the people that we would met as well as their struggles. He did this and so much more.

Steve became my back room confident; we could understand each other’s pain and excitement without words being spoken. Across the journey, he ended up joining me every single day on the road to run part of my daily kilometers. As a result, this meant his footage was real and raw and truly encapsulated exactly what I was feeling. He experienced every array of emotion. On any journey, I believe it is so important to have people who believe in your vision and help elevate it. Steve believed in Run India just as much as I did and without him, Run India would be told in an entirely different way. I urge you that on any project you are working on or are planning for the future, make sure you have a team around you that 100% believe in the vision and wants to help take it to the next level.

Two years have passed since we left the camper van and the steamy roads across northern India and we are now able to bring this story to life… to the public.

World premiering at the Transition Film Festival, Sunday the 24th of February. A festival that showcases groundbreaking documentaries, about the social and technological innovations, revolutionary ideas and trailblazing change makers that are leading the way to a better world. This premiere sold out in four days with a second screening being announced and selling out shortly after.

We feel privileged that we were able to plan, create and live this experience. Now Run India enters a new phase where the memories are being shared.