Until Samantha ran across the world’s driest, windiest, hottest and coldest deserts in a year to become the first woman and the youngest person at the time to complete the 4 Deserts Grand Slam, she never knew how far she could push herself – mentally and physically. But while racing in the Himalayas a year later, she found the real motivation to go the extra mile. She found greater reward in running for change, and from 2012-2015 partnered with Save the Children Australia to support their domestic and overseas programs through expedition-length projects in Australia and South Africa. She is now a World Vision Ambassador and in 2016 completed a 3253km run from the west to east of India, raising funds for education initiatives that address the barriers to quality education.

After completing the 4 Deserts Grand Slam in 2010, Samantha’s natural reaction was to go harder. She signed up to a 222km non-stop run in the Himalayas, which peaked at 6000m above sea level, and had only been completed by one man. Despite her inexperience, Samantha survived extreme heat and then white-out conditions to complete the race. It was here she realised she wanted to use her long-distance running for a bigger purpose. 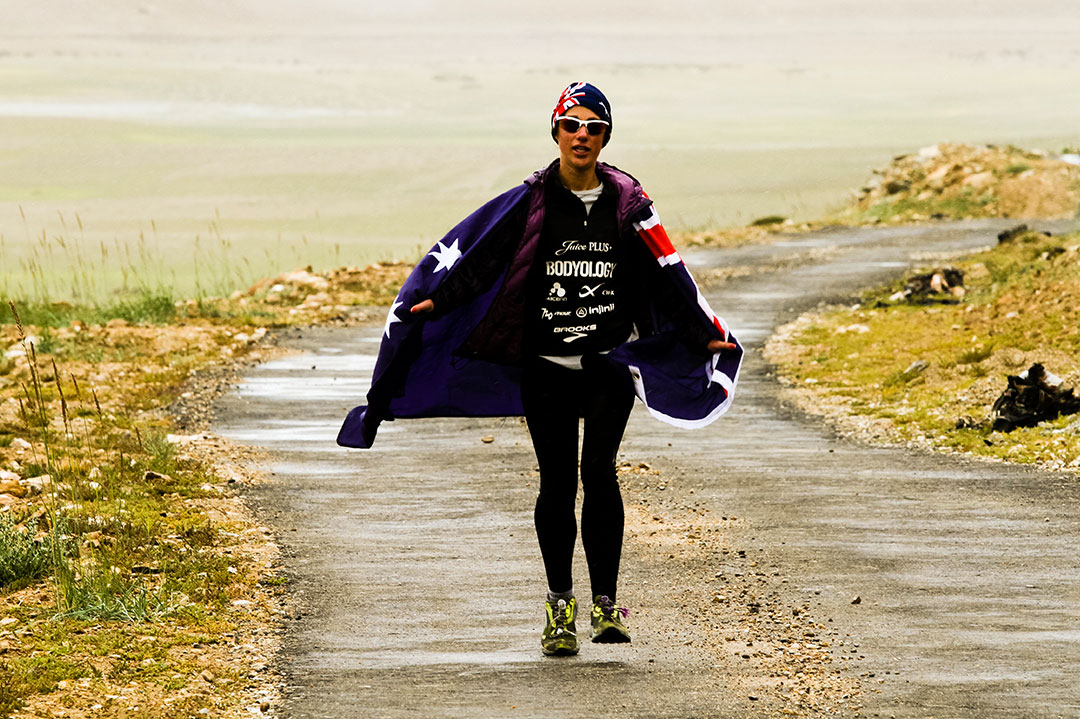 Drawn to the work and impact made by Save the Children Australia, Samantha ran 379km non-stop across Australia’s Simpson Desert, taking her 3 days, 14 hours and 28 minutes. She received national attention and raised $30,000 for a Save the Children domestic program.

In September 2014, Samantha ran an average of 62km a day across the gruelling Freedom Trail in South Africa over 32 days (1968km in total) with Mimi Anderson. Their journey raised over $55,000 for Save The Children to support an education and health initiative for young South African women. 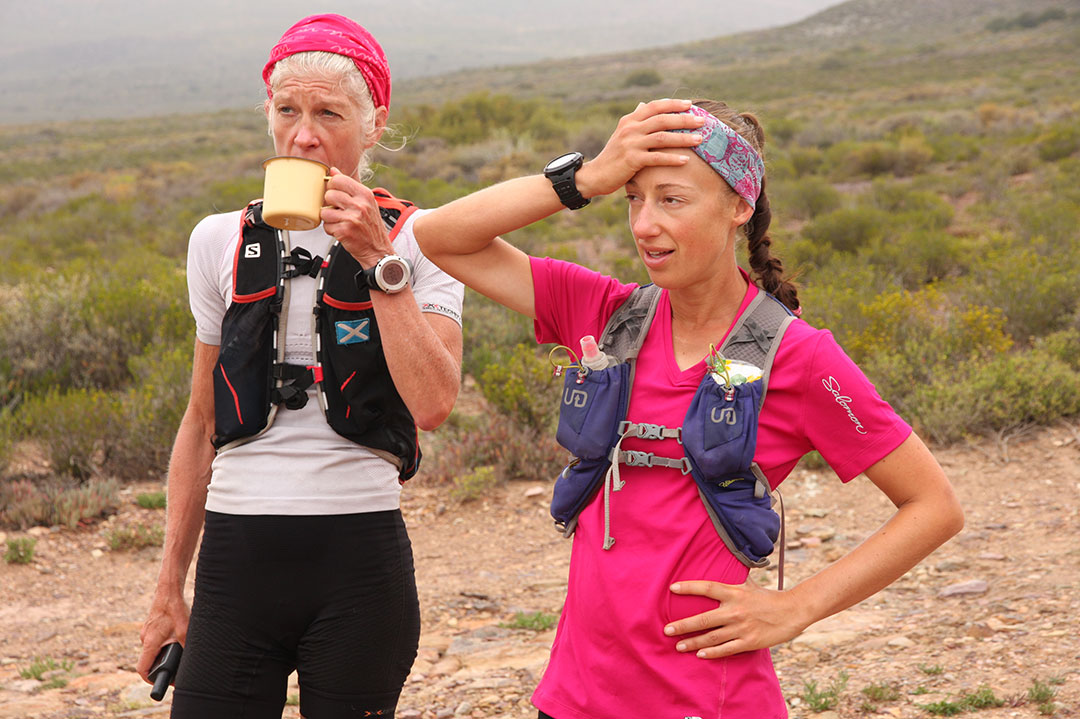 A 67-day, 3253km run from the west to the east of India as a World Vision Ambassador. Samantha explored the barriers to why children in India are unable to access a quality education. Run India was far more than a run – Samantha visited 18 World Vision development programs and created content on the go that shared untold stories of challenge and hope. The Run India feature documentary is being released in 2019. 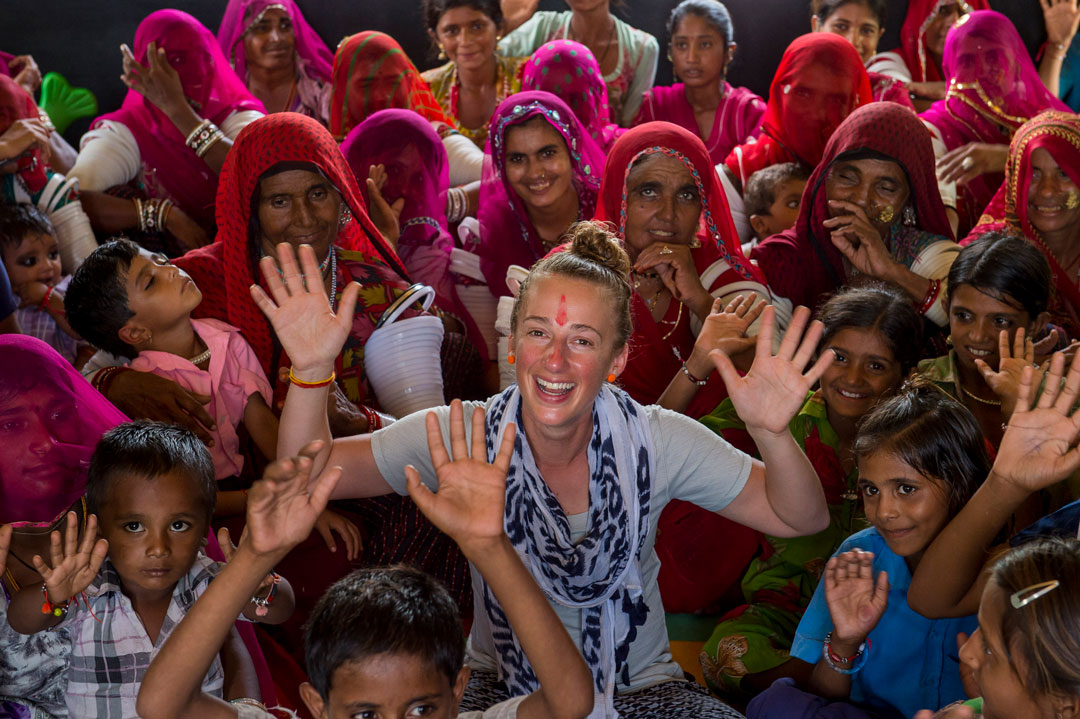 Samantha joined five male runners in a non-stop run between Adelaide and Melbourne. Together they covered 800kms in under three days whilst raising the funds for the Movember Foundation. A leading global organisation committed to changing the face of men’s health in Australia – with a strong focus on mental health and suicide prevention. 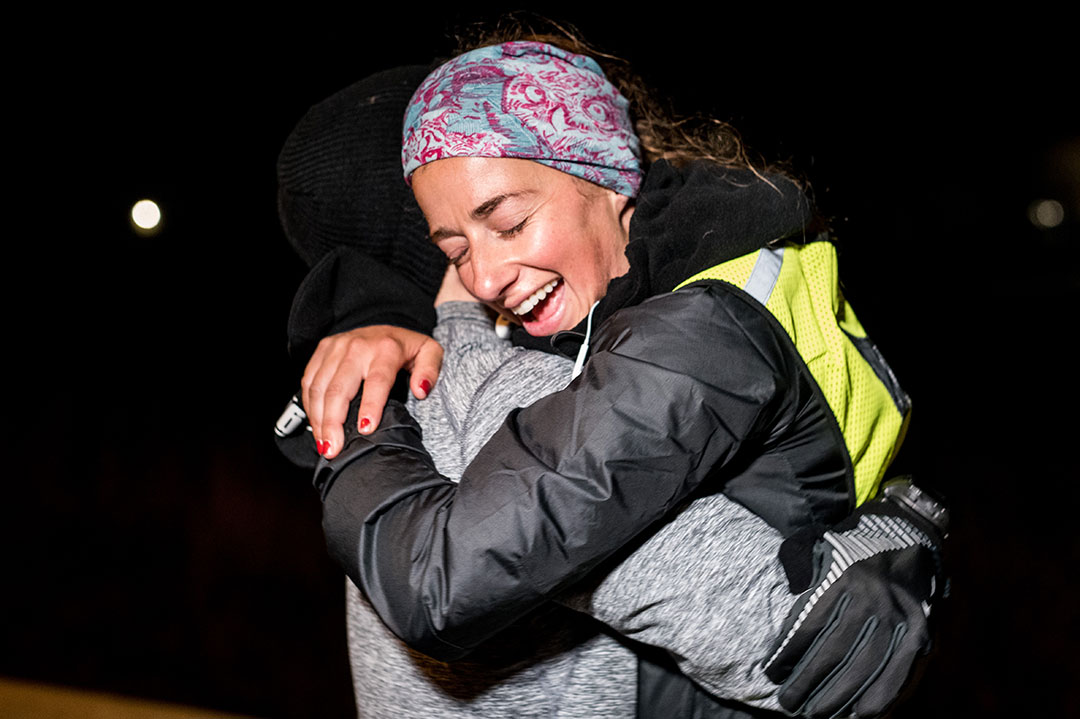 Samantha is the Team Leader for the Bali Hope Ultra. She supports 20 athletes across the globe who complete an overnight 84km race across the island and raise funds for education programs in Bali. The Bali Hope experience 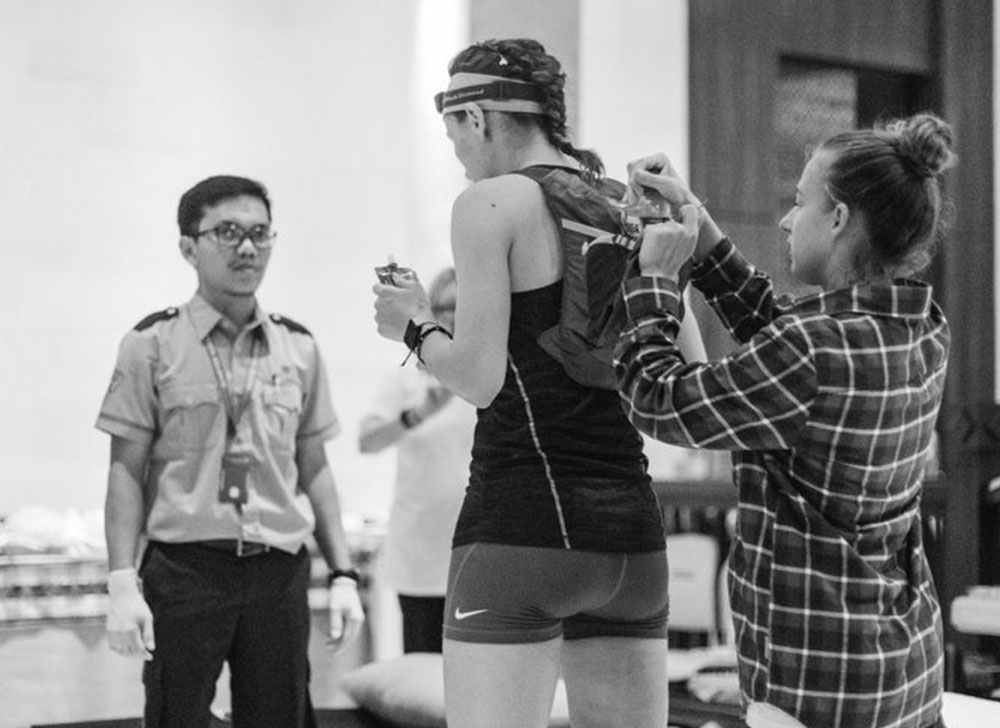